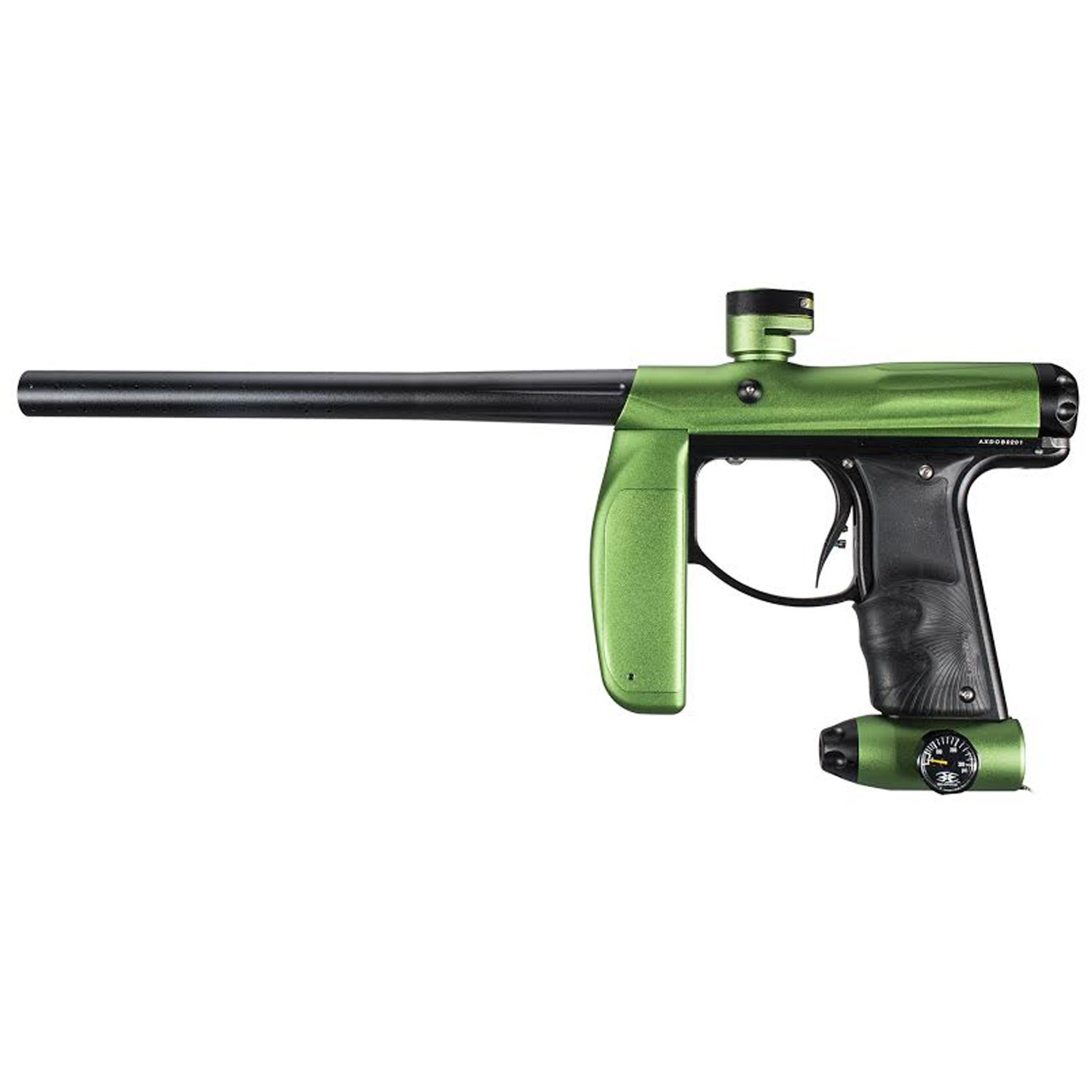 Here we will be going over which you should buy, and putting the head to head in a break down with each gun competing to see which shall come on top. Both these guns may look very similar on the surface but there are many underlying differences that may sway your mind on which one to go for.

Both the Empire Mini and Axe are very similar in design, both sporting the same microswitch trigger and the same clamping feed neck.

The Axe having a more ergonomic and easy to hold the body design is a great plus, however, its unfortunate how its missing a great feature that the Mini has rubberized grips. The rubberized grips give the Empire mini a slight advantage over the Axe.

Yet again both guns are very similar in this department with both of them being very accurate and easy to shoot. The Empire Axe has a relatively larger recoil amount than the mini although it is still a very small amount.

The Axe slightly edges out the Mini in this department as it packs more power and feels much more natural to shoot than the Mini.

Both guns have a large range of parts that can be replaced, upgraded and customized including the foregrips, the regulators, the triggers, the solenoid and much more.

Although both guns are very good in this department the Mini wins this round as it is much easier to replace anything on the gun with the use of only two alan keys.

The bigger gun (The Axe) needs a lot more tools and know how to tinker with and to change out any of the parts.

Both guns weigh very little with the Mini weighing exactly 2lbs. The Axe weighs a little more coming in at 2.4Ibs. The Empire Axe feels a lot better to carry around because of the added weight making it feel more like a real gun instead of a toy.

Sound The Empire Axe sounds different to the Empire Mini. The Axe has more of a punchy sound that gives the gun an overall strong feel to it whereas the Mini lacks this satisfying sound to accompany its strong punchy shooting ability.

Yet again the Axe beats out the Mini in this round as it feels a lot better to shoot.

The Empire Axe is a much harder gun to customize and upgrades as there are so many more tools and so much more knowledge needed to replace a part in the Empire Axe.

This is completely different for the Empire Mini as it is super easy and quick to customize it with only two alan keys needed and little to no know-how required beforehand.

Although both paintball guns are budget guns that come at relatively cheap prices you can generally find the Empire Axe cheaper around places as it is much harder to customize and to learn then the Empire Mini.

The Empire Minis stock price is more expensive than the Axe’s and also may end up costing you even more as there is just so much you could customize so easily. In the end, the Axe wins this round as it is cheaper than the Mini.

The Empire Axe wins outright wins this section because as previously mentioned it has a rugged feel to it compared to the Empire Mini where it feels like a premium toy and not a paintball gun.

In conclusion, the Empire Axe beats out the Empire Mini in Six out of the Eight. Categories wining in Design, Shooting Ability, Accessories, Weight (debatable / preference), Sound, Feel and Price.

This gives the Empire Axe the clear win, however, it is not so simple as much of it comes down to personal preference and how one feels using each gun.

I still do think that the Empire Axe is the superior gun as it has improved on many of the design flaws the Empire Mini had.

The Empire Axe did come out after the Empire Mini which may be the reason why its more complex design and better thought out execution come together to produce a better product than we had before.

Which one should you buy?

I think that if you are a beginner just starting out paintballing both guns would be great for you to get into the sport and get a feel for the guns.

If you are a beginner and someone who likes a challenge you may opt for the Empire Axe as it is harder to master upgrading / disassembling it and may be a great way for you to learn how these types of guns work.

The Empire Mini may be the one for you if you just want an easy way to get into the exciting sport of paintballing and would just like to have some fun. 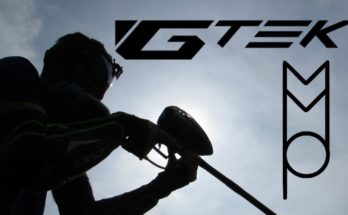 Planet Eclipse GTEK Review: Is it worth buying?